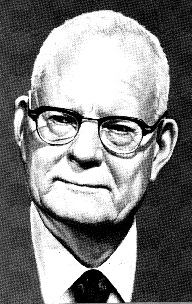 Here are the top 5 selling passenger cars in the US for 2019 (source):