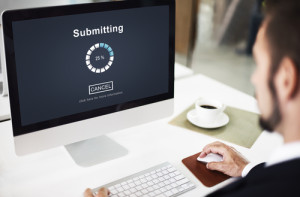 When teaching some of the intermediate ITIL courses, a fundamental realization came to me that is quite striking. The realization is that you cannot have true Incident Management without a mature Service Level Management process.

At some point, the Application Owner would obviously agree that there is an issue that needs to be addressed, but where is that line? Without defined Service Levels, it is impossible to define what constitutes an Incident.

The problem with this situation is that almost no organizations have well defined and documented Services, and even fewer have Service Level Agreements that go to the level of defining when Service impairment should be considered an Incident.

If your organization has Service Levels Agreements, see if the agreements have a section that defines what conditions would trigger an Incident. If the agreements don’t have an “Incident Trigger” section, maybe they should.

Unwritten Service Level Agreements defined by the end users are always much more demanding than any that an IT department would ever agree to. I, as an end user, think that all Incidents should be resolved within 5 minutes. If there is nothing documented to say I’m wrong, then IT will fail in fulfilling my perceived Service Levels every time.